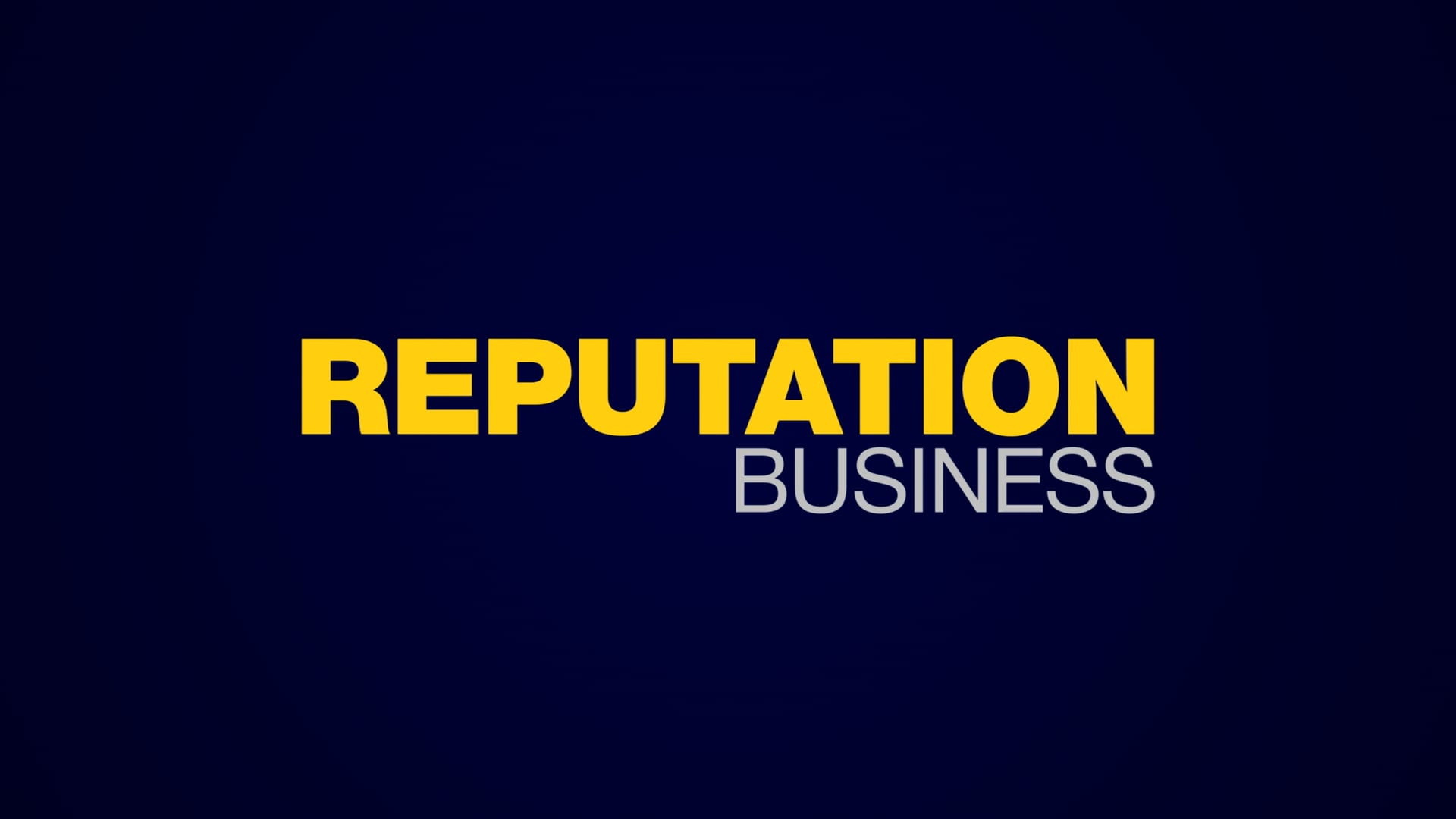 Our team of experts bring our clients a national reputation for delivering strategic public relations, clarity of message, creativity, client service, cultural insights and breakthrough integrated strategies that deliver valuable results for our clients to generate brand awareness, protect reputations or position them as an industry leader.

The world of media relations has evolved rapidly in ways that were unforeseen just a few years ago. With social media and networking vehicles now becoming part of traditional mainstream media, navigating the world of news effectively has never been more critical to be effective.

Given that scenario effective counsel, navigation, and practical know-how are what we deliver.

We are former journalists and news professionals who intimately understand the workings of media newsrooms, editors, reporters, bloggers and social media influencers.

Clients who work with us get the most knowledgeable and seasoned media and public relations perspectives available in today’s fast paced and ever-changing media world.

We understand the power of linking communications with marketing in terms of what works and what connects with audiences, not what the latest trends or fads indicate.  Our team members have been in the client seat, we know the public relations demands and expectations from the client perspective.

We’ve been in the high-profile agencies, PR departments and public affairs teams of major brand corporations.

We have sat on both sides of the table and bring the power, understanding and insight of that knowledge to every project and every client.  We are unique in that regard.

We do not over promise, oversell or overestimate what is possible to achieve in today's fast paced 21st century communications world.

Crisis scenarios are time-consuming and costly for any business today. In today’s economic reality, business interests can’t afford to sit on crisis and hope it’ll go away. Time is crucial and the longer you wait to address the issue  the harder it’ll be to resolve.

How will you handle that first media call? How will you react to a protest outside your business? Are you prepared to deal with a boycott? Do you have community support or a public relations plan?

Our senior counselors have gathered extensive experience in meeting crises situations, both national and local, readily accessing situations and responding with proven strategies that protect and maintain our client’s integrity and reputations.

We are here for you!

We  believe that a business with a great public relations team can make a great impact on  the world. Take the first step: contact us, and together, we will help  you get your message to the world.